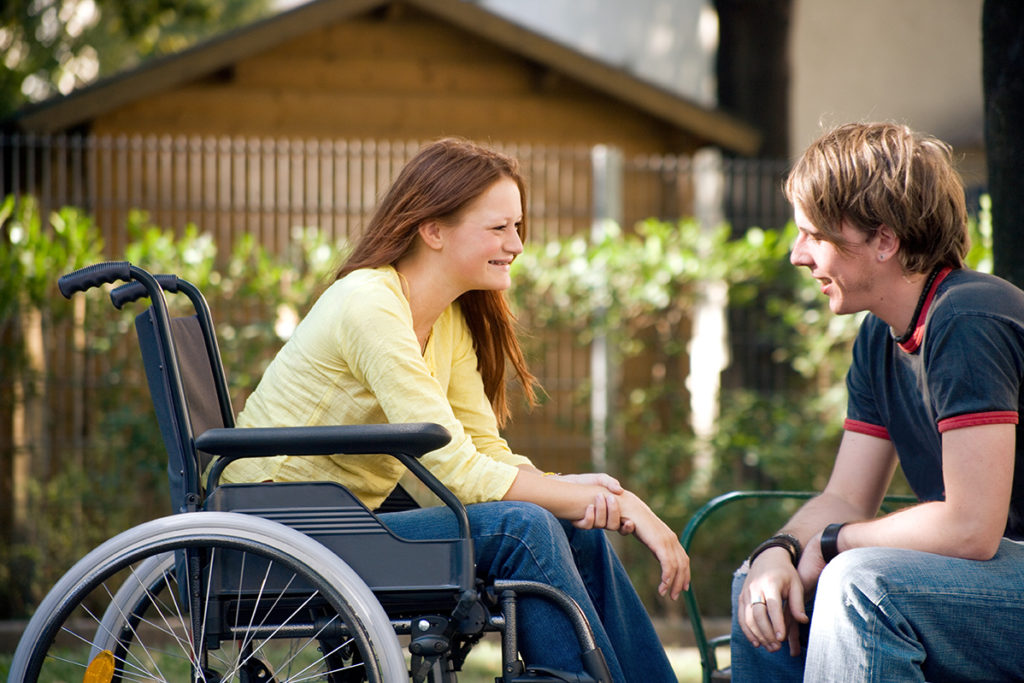 Nationally, approximately 20,000 youth “age out” of foster care each year, typically when they turn 18. These youth face extraordinary challenges to becoming successful adults, and the transition outcomes for many youth exiting care appear bleak. A national study of youth emancipated from foster care revealed that 2.5 to 4 years after they had left the system:

Among adolescents in foster care, approximately 40% have disabilities. The transition for these youth is especially concerning. The study described above found that having a disability was associated with even poorer outcomes.

The transition of youth with disabilities has been an area of focus for over two decades, and legislation has attempted address the needs of these youth.

The Individuals with Disabilities Education Act (IDEA) of 1997 set forth specific requirements around transition planning and services for youth in special education. And the Foster Care Independence Act of 1999 provides resources to assist foster youth with planning for their transition to adulthood. Assistance is often given to youth through state independent living programs (ILPs). The Fostering Futures Project conducted a study to evaluate the school transition plans of students who are in both foster care and special education. Key findings indicate that the transition plans of youth in care are generally poor quality and often do not reflect the requirements of IDEA or effective practices.

The transition plans of students who were in both foster care and special education:

Why Are Efforts to Conduct Transition Planning Falling Short?

The study authors conducted a needs assessment that identified five key factors that appear to be contributing to problems in transition planning for foster youth in special education:

Recommendations to Address the Problem

While all youth in special education are negatively affected when they have poor transition planning, youth who are also in foster care are particularly disadvantaged. Youth in care with disabilities face extraordinary barriers; thus, they require above-average transition planning, services and supports. Here are seven recommendations to help remedy this:

Thank you for your interest in fostering a child! Please review the REQUIREMENTS FOR FOSTERING, then fill out the following interest form to start the process. Our team will reach out to you directly to discuss next steps.